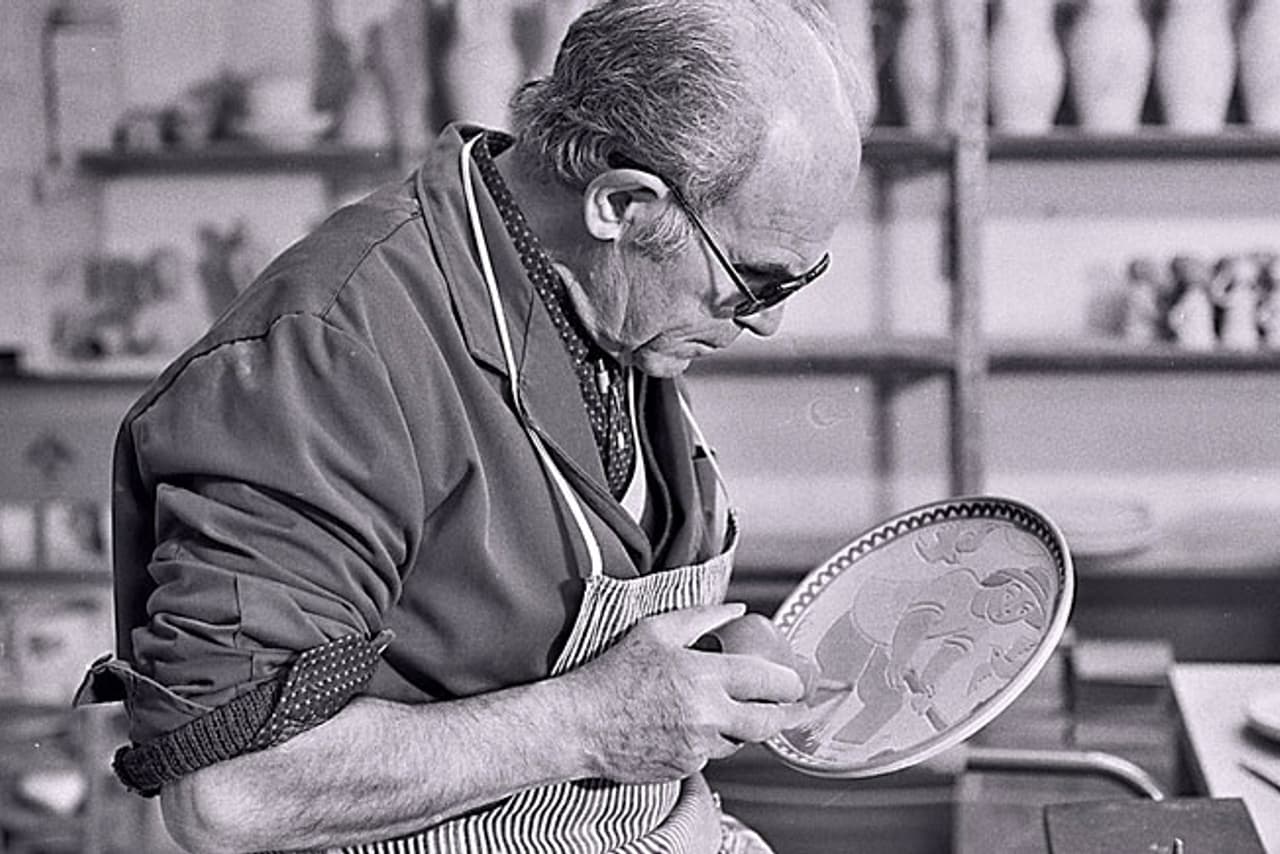 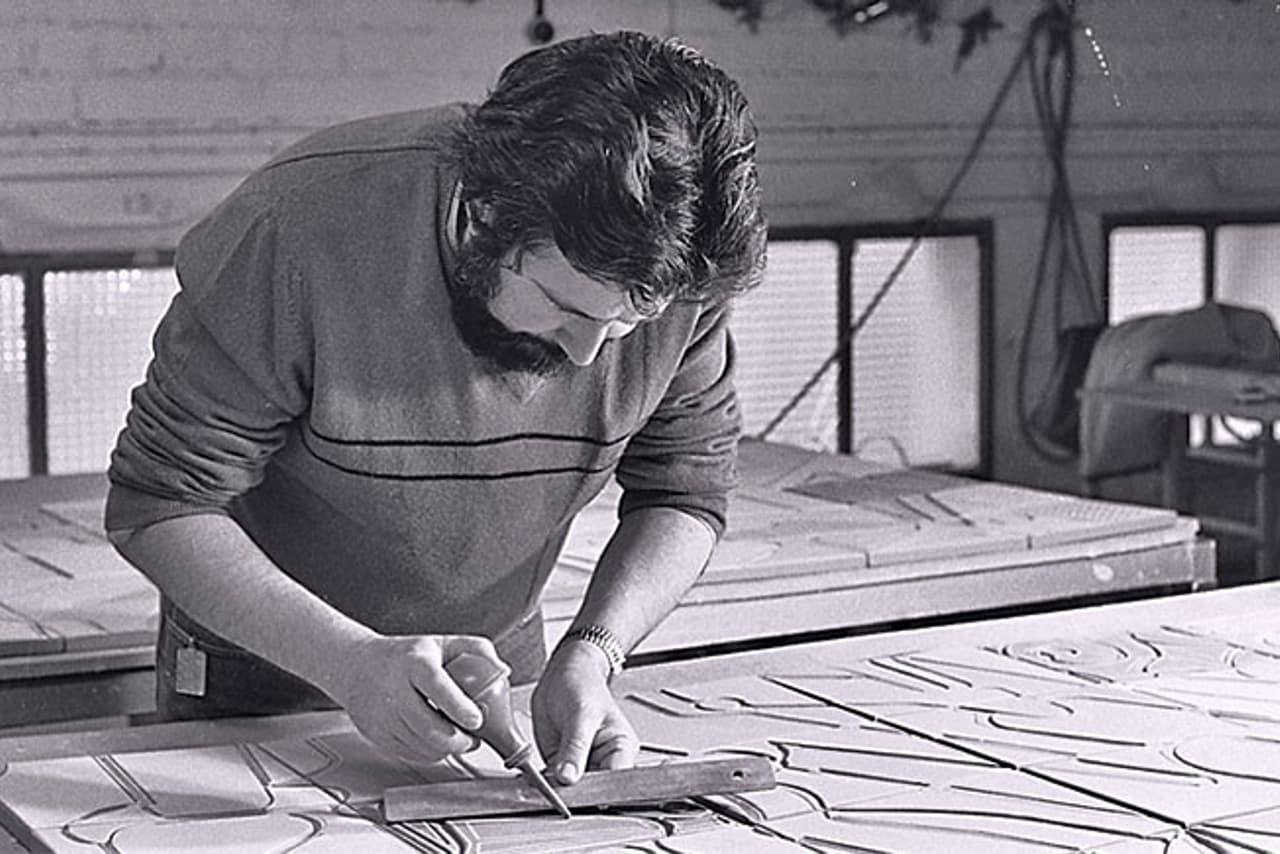 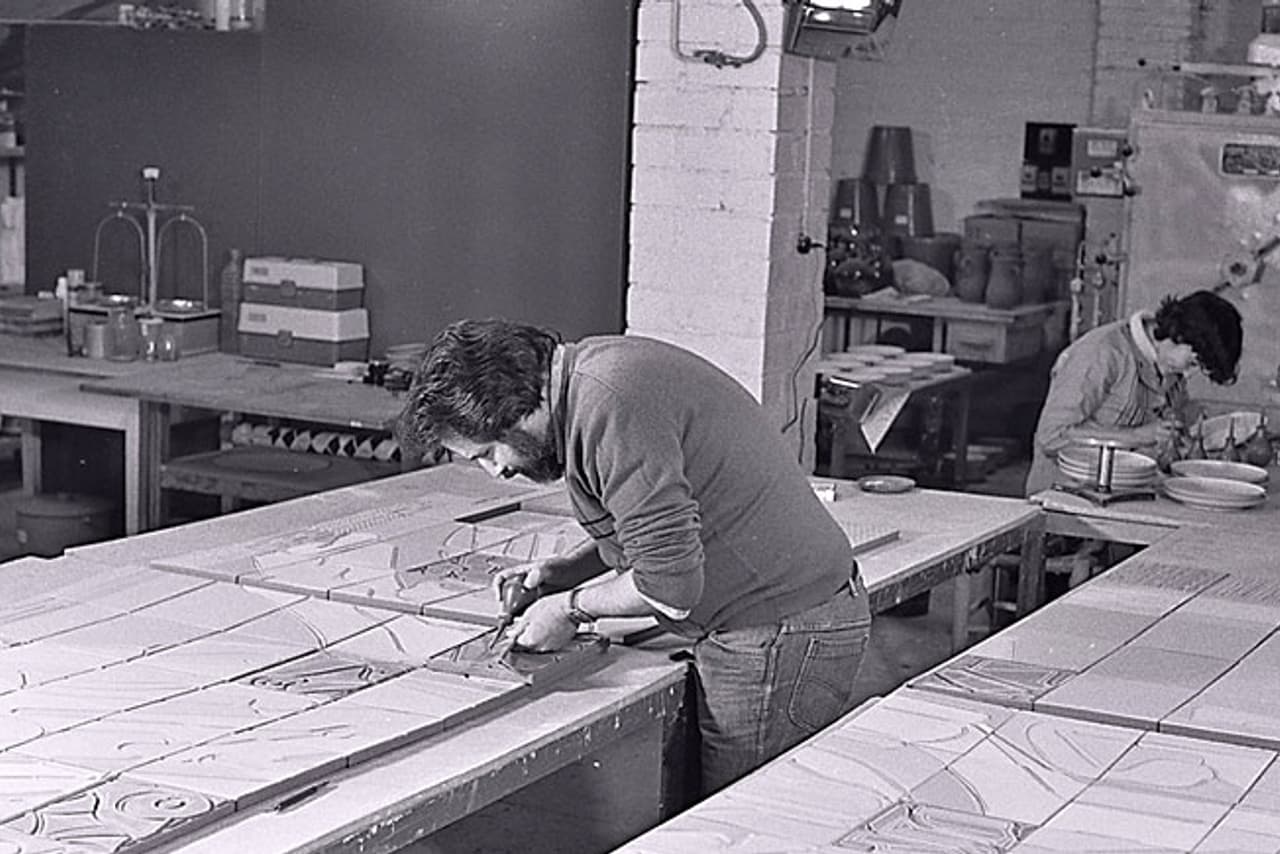 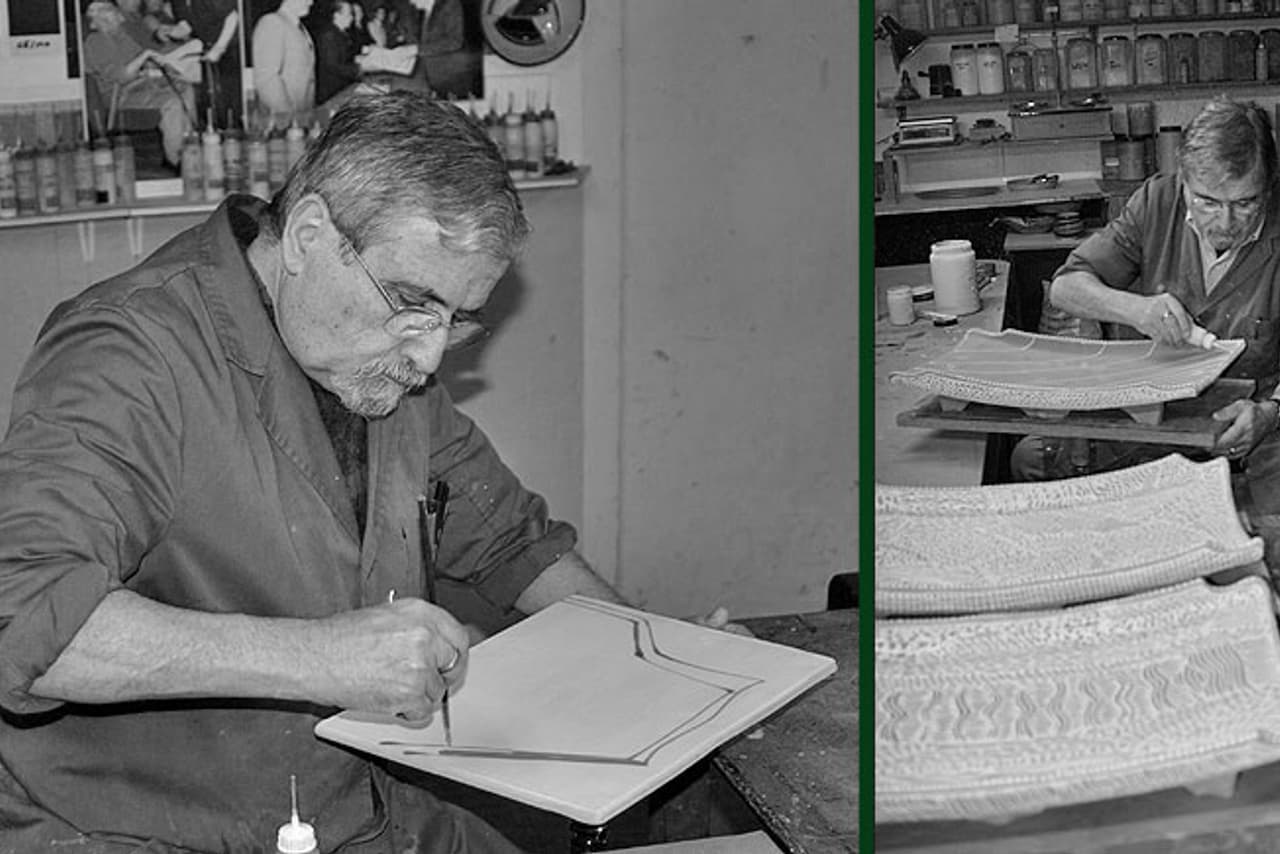 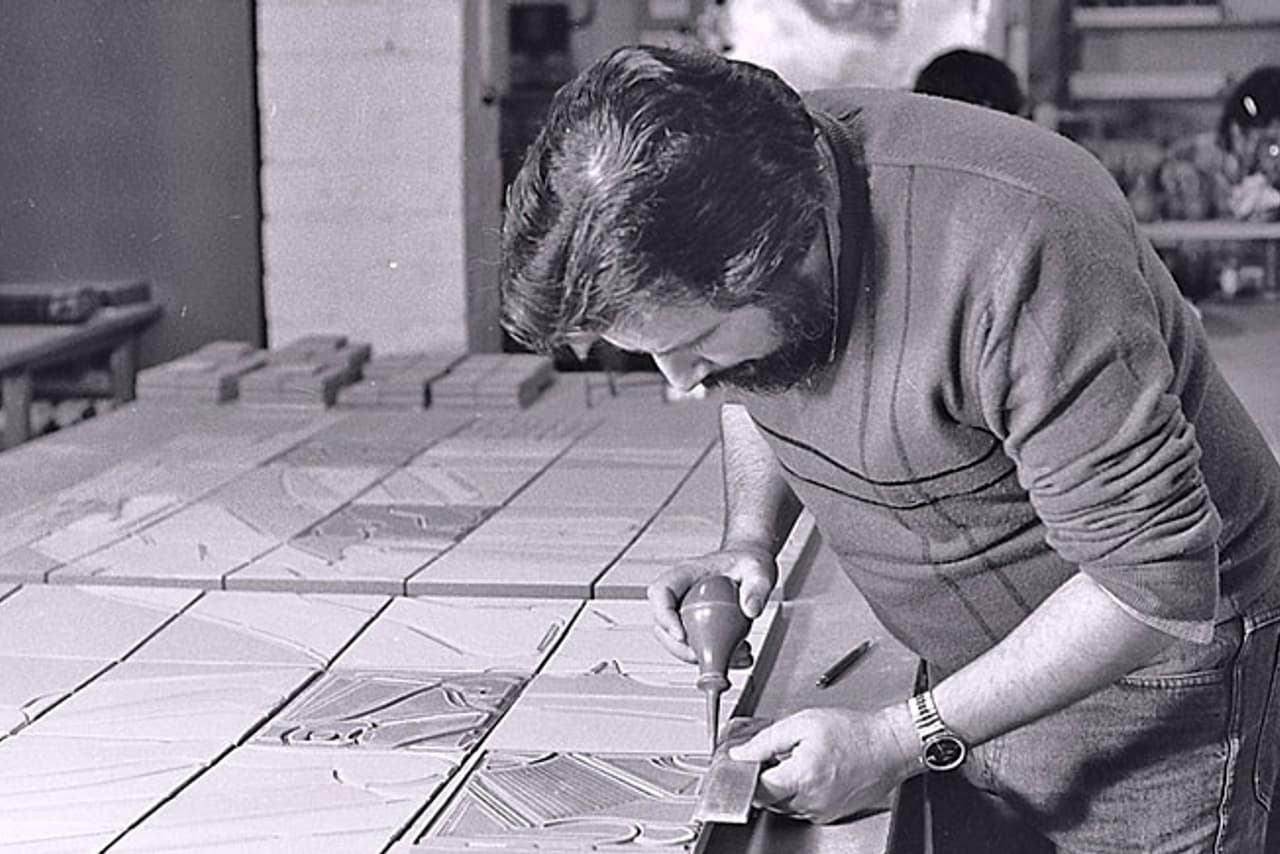 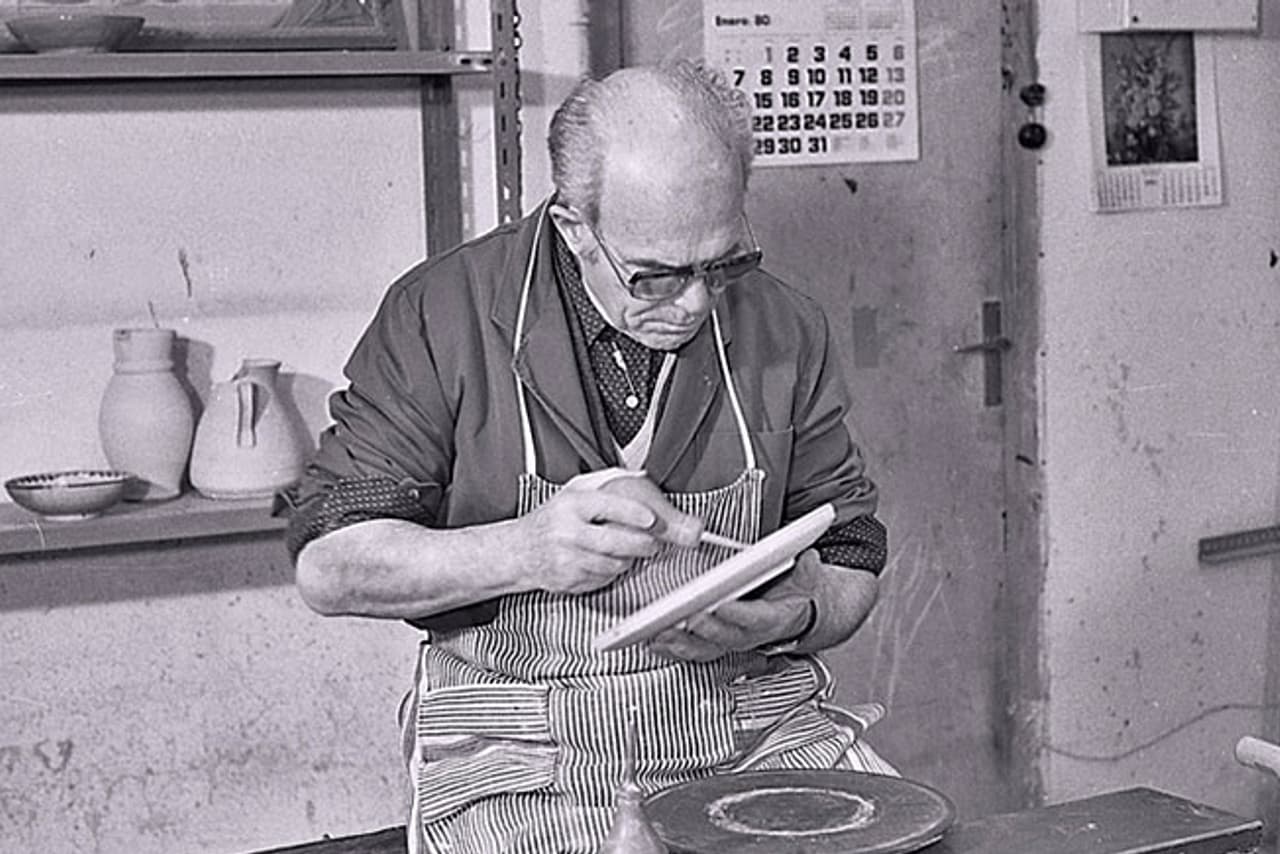 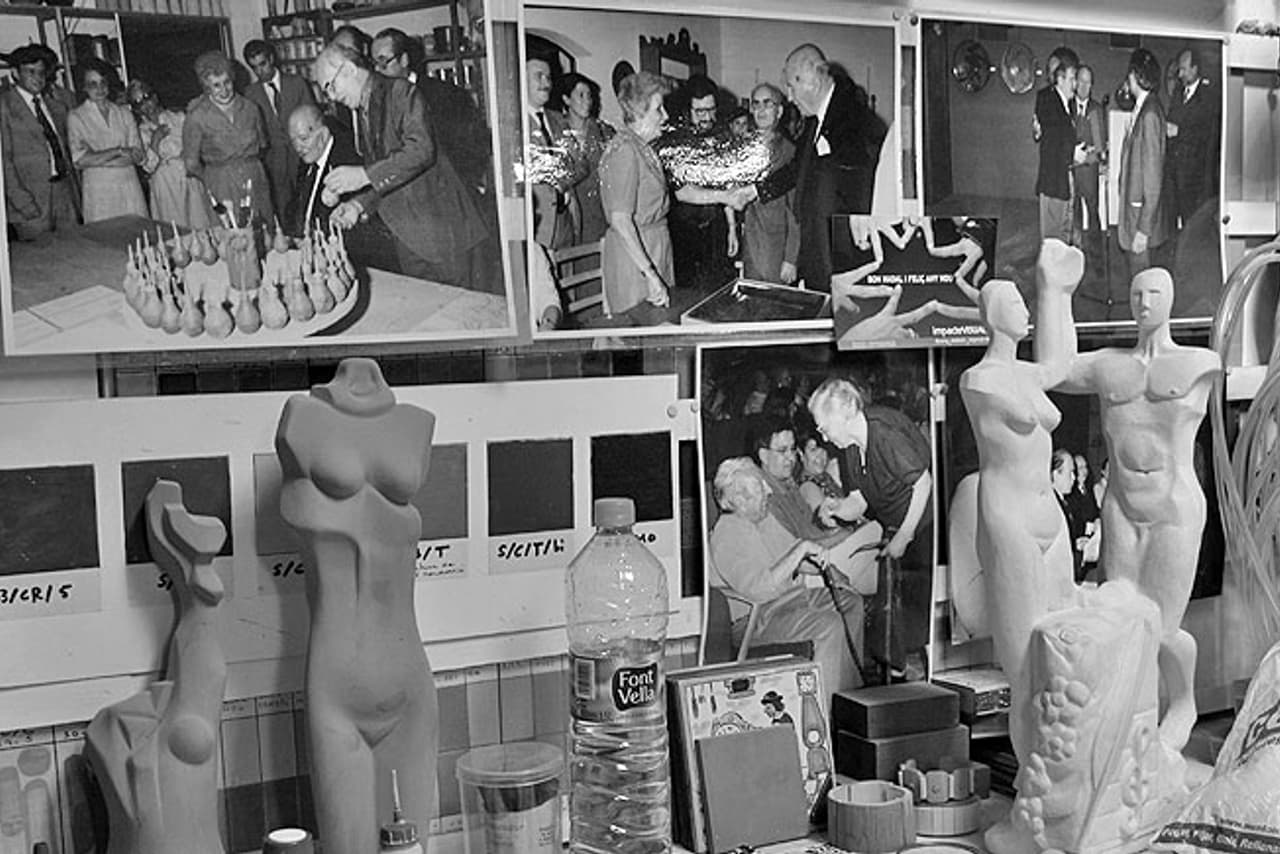 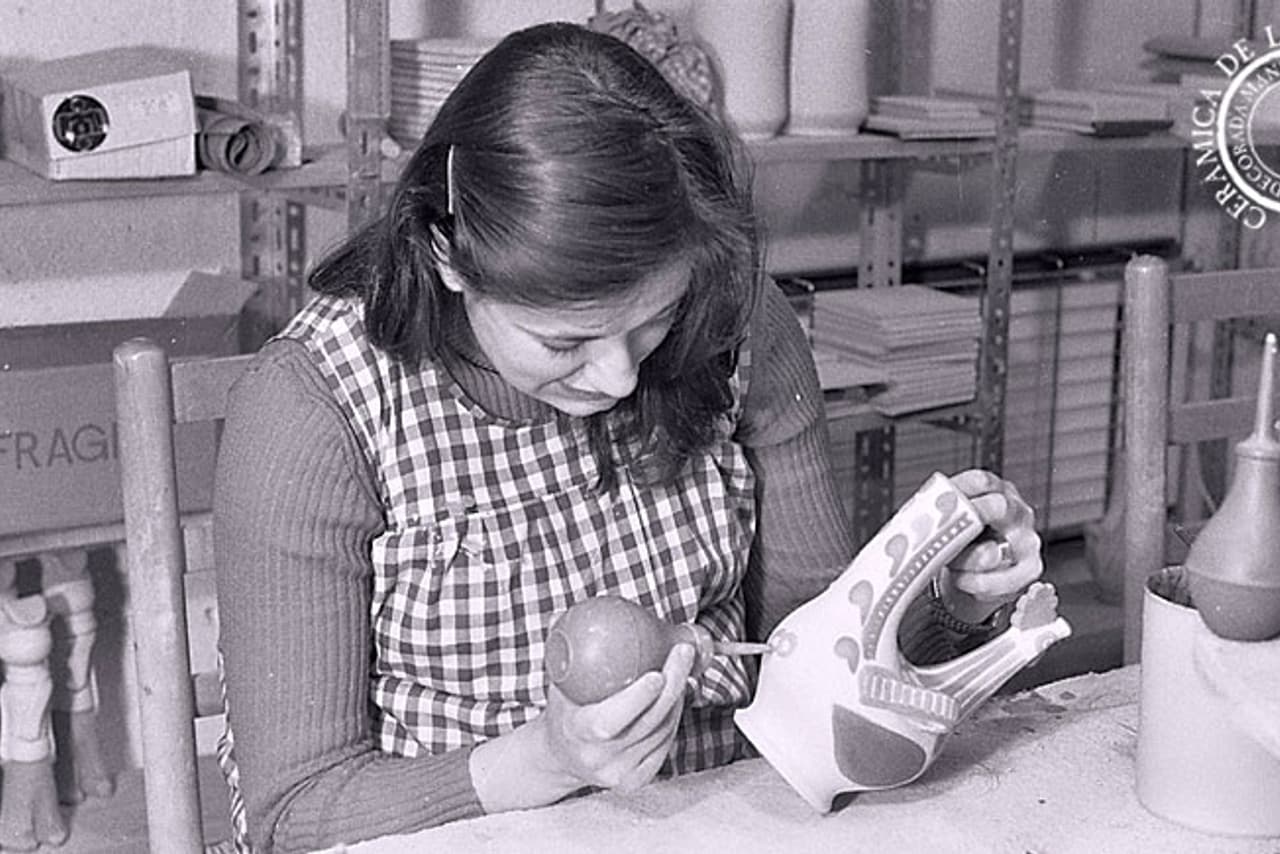 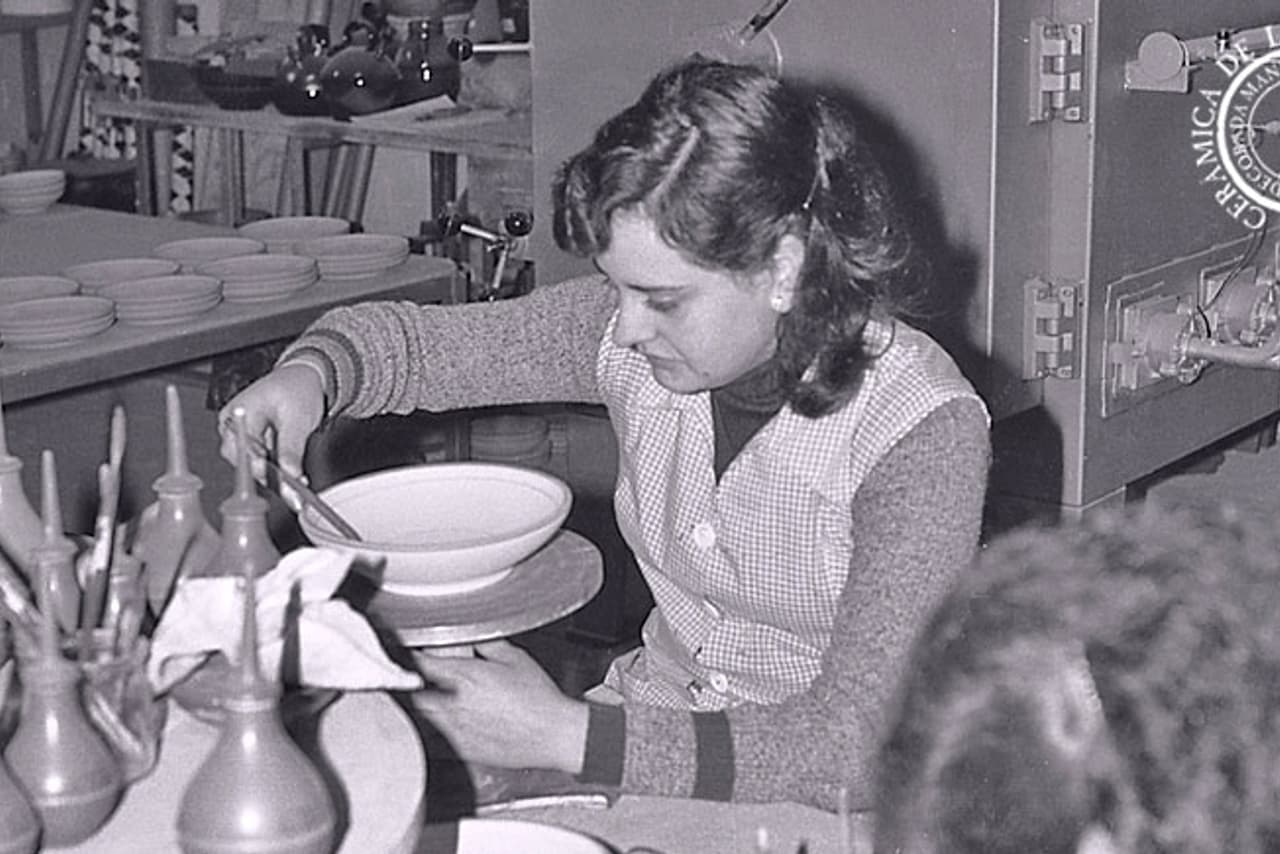 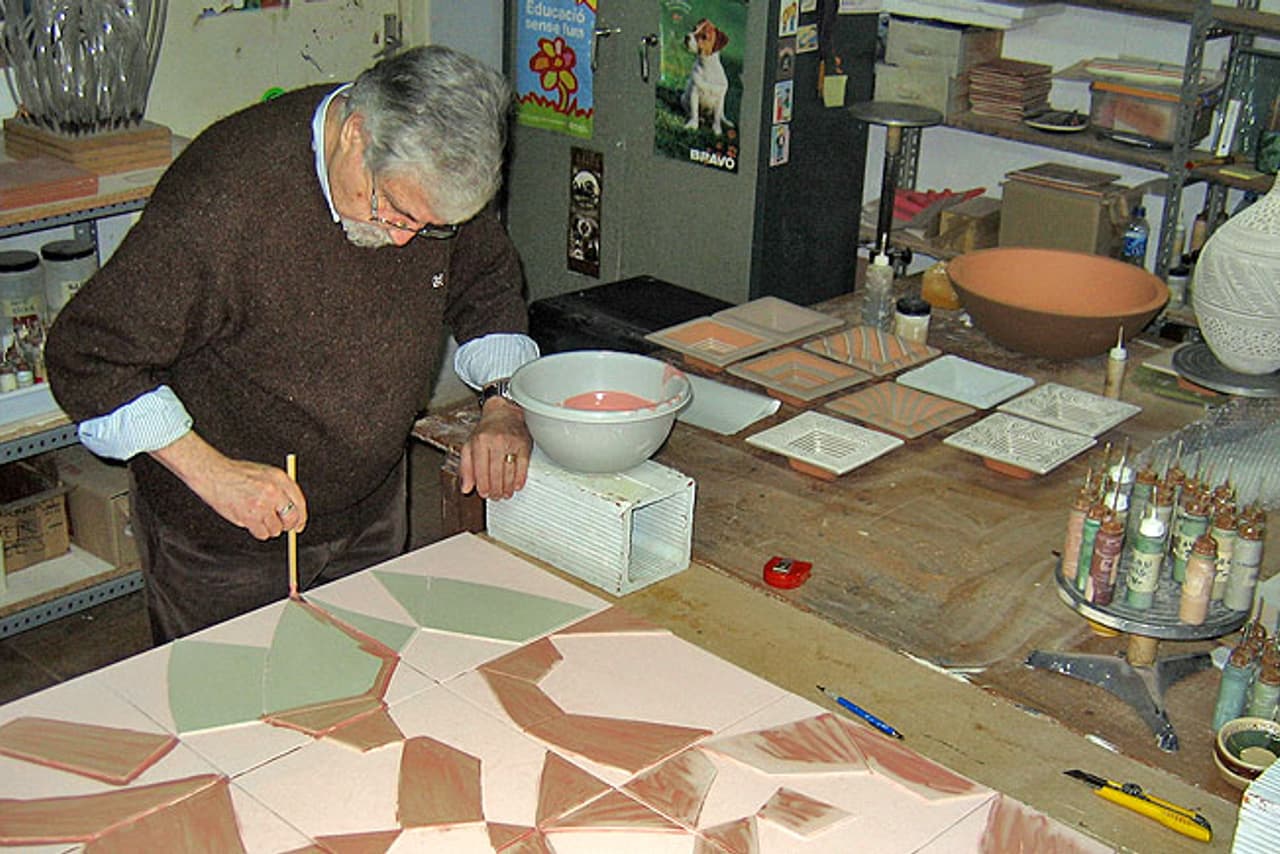 Josep Vilà i Clara (1910-1989) was a self-taught artist from the beginning. From an early age, he liked drawing and went on to become a teacher at the La Bisbal School of Fine Arts. He began his career as a ceramic maker in a mezzanine workshop, that an industrial tile factory let him use. A short time later, he moved to the company’s current location.

At the young age of sixteen, Josep Vilà-Clara i Garriga, Vilà i Clara’s eldest son, followed in the footsteps of his father and started working for the company. He had begun by learning the trade from the old potters in Bisbal like Liceo from Terrisseria Maruny, among others. Josep Vilà i Clara junior created a new vision of traditional ceramics that used state-of-the-art colouring techniques, shapes and designs. These methods gave rise to unique pieces (scupltures, panels, pictures, ornamental pieces with a traditional aspect but with a daring design). All pieces reflect a zealous emphasis on the dicovery of new techniques and a thorough technical process, which sometimes mixes ceramic with other materials. The entire process is imbued with the know-how and experience that defines one of the most important ceramic traditions of Mediteranean culture.

In 1972, Joan Vilà-Clara i Garriga, the youngest son, started to work for the family business after graduating in Technical and Electronic Engineering from the University of Terrassa. From then on, he not only helped in the workshop but took control of the company’s management and commercialisation, as well as the general business administration.